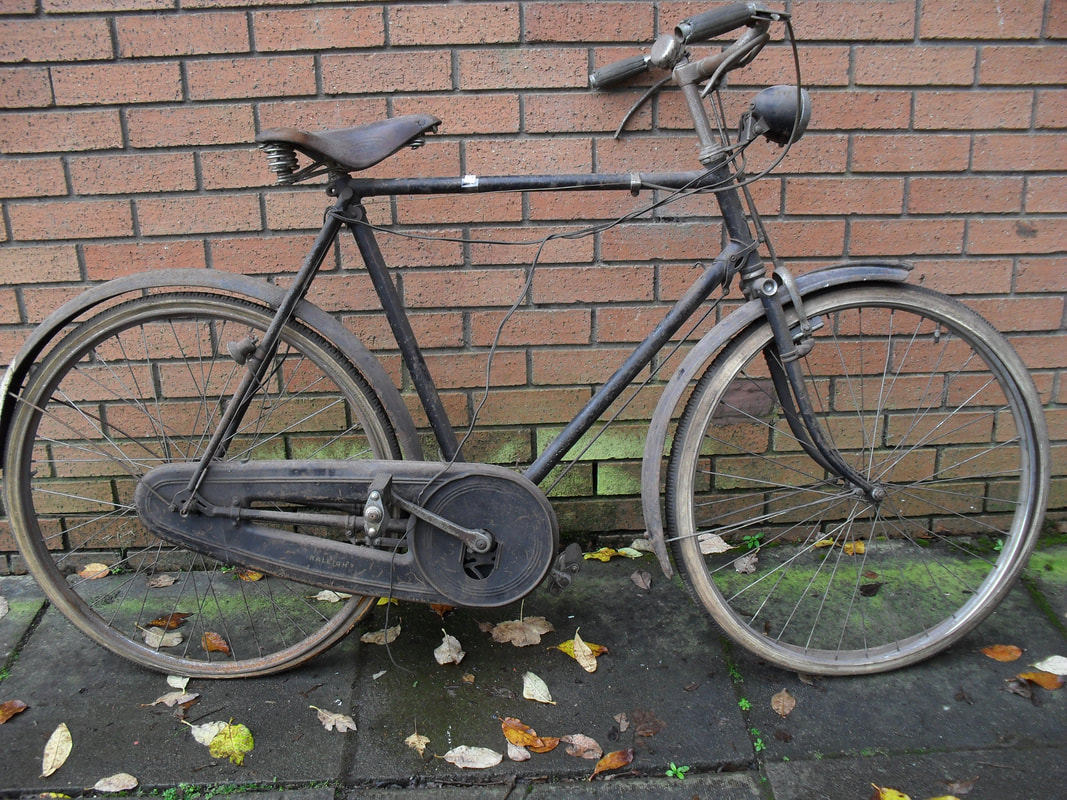 The biggest film we have hired to was 'World War Z', starring Brad Pitt, which was filmed partly in Glasgow as the council are very generous with permissions.

​We had bikes like that, and supplied them. Five of them were in poor condition, like the one in the picture above, but John O'Hara made them work. One was perfect, still in showroom condition, and we learned later from the Props Buyer that Brad Pitt had kept this one and taken it home.

In 2017 the 'i' newspaper printed a picture of Pyongyang with bicycles in the foreground. They were a bit more modern than we thought, sensible step through city bikes.