Amazingly enough, some shops have submitted themselves for review by the LCP.  Shops can be rated First Class (impossible since 1949), Second Class or BANNED.  Some Second Class shops gain a star.

The rating is awarded after a process of inspection, mystery shopping and reputational analysis.

Being BANNED is an honour in itself, as shops that are merely mediocre or boring are ignored. Being BANNED means the shop would be recommended but doesn't sell the right sort of bike. 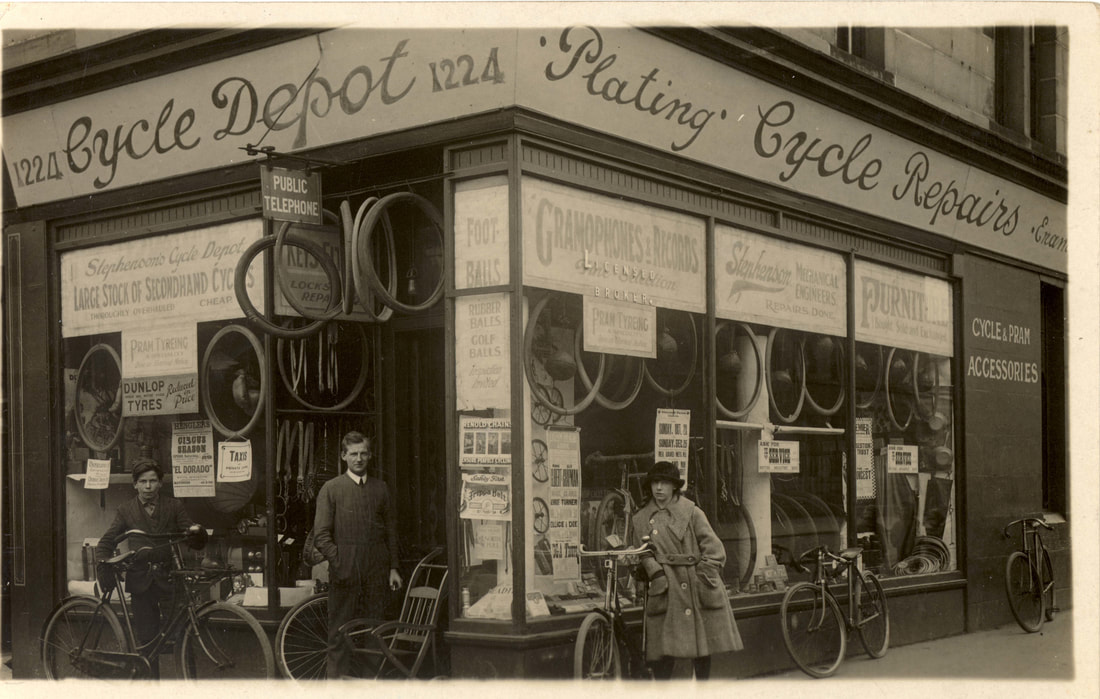 A First Class shop, Cycle Depot on the corner of Haldane Street and Dumbarton Road in Whiteinch, Glasgow.